Szt. István Barlang (Saint Istvan Cave) was discovered by a dog, who accidentially fell into a pit. He barked and howled for days until finally two young guys heard the sound. They followed the barks, found the pit, organized a rope and rescued the poor dog. So the cave was first called Kutya-barlang (Dog's Cave). This story happened around 1900, the exact date is not handed down.

The first scientist who explored the cave was Ottokar Kadic (1876-1957), often called the father of the Hungarian speleology. In 1911 he explored the cave and discovered most of it, from the entrance to the Nagy-terem (Big Hall). He made a survey and named the cave passages and halls.

The cave was developed in 1927. At this time the Hotel Palota was built and tourism started at Lillafüred. So the natural beauties were developed for the visitors. At the end of Ottokar Kadics survey, a passage filled with clay was cleaned and additional passages discovered.

Szt. István Barlang drains the area called Nagyfennsík (big plateau). In several ponors the water of brooks flows underground into the cave system. The most important ponors are located at Szent-István-lápa and in the eastern part of Létrás. The cave is generally dry, the water flows in a deeper level, but during heavy rains the young cave system below is too small, and the water flows through the show cave. In 1974 it reached a depth of 2m.

The cave is also interesting for its cave life. There are numerous bats, which use the cave to sleep or hibernate. But more interesting was in 1962 the finding of a little blind cave bug. It is named Duvalius gebhardti and only 3.5 to 4.1mm long. 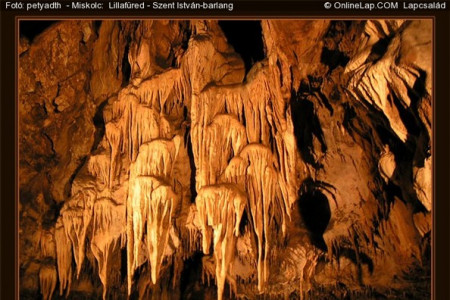 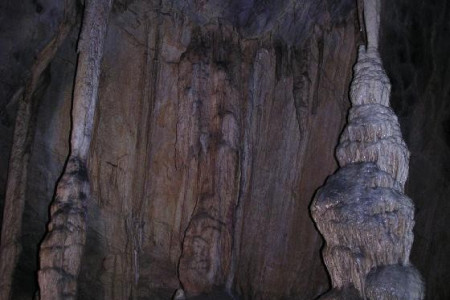 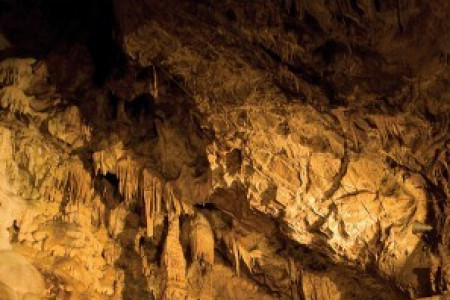 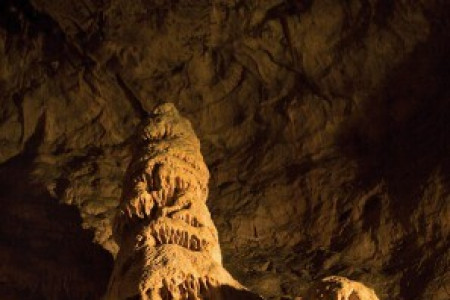