The History of Alisadr Cave

According to great geological experts of the world, Alisadr cave is one of the biggest and most unique water caves in the world, the formation of which dates back to Jurassic period (about 190-136 million years ago). In 1962-63 and with the help of Alisadr people, the cave was explored by some mountaineers and cavers from Sina mountain climbing group and in 1967 with efforts of officials and widening the entrance of the cave, it was possible to boat in the wonderful cave but only with basic equipments.The cave is named after the Alisadr village name which was also called Alisad and Alisard in the past years. According to existing research and documentation, the residents of the area, in Safavid period, used the entrance parts of the cave as shelter in war times and the cave itself as a water reservoir for irrigation .

The temperature of the cave is always the same 16 is the air and 12 the water.PH is almost neutral and depth of water is measured between 0.5 to 14 meters. The water hardness is high and of lime, therefore it is not suitable for drinking. Alisadr cave is a live cave and there is no poisonous gas in it and there is no shortness of breath because air flows in naturally. Also there is no living organism in the cave due to lack of sunlight. The interesting point is that the cave is of consolidated types so that in the last five million years no rocks have fallen down, since the stalactites and stalagmites are seen of the same age. By the way until now, 11440 meters of the passages of the cave has been identified in different stages and about 2.2 kilometers is being visited by enthusiasts. 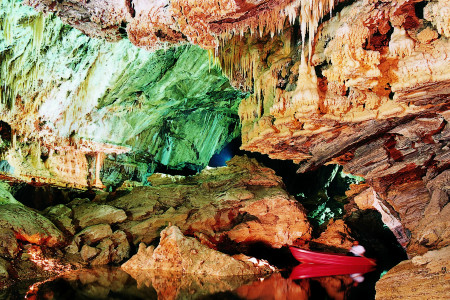 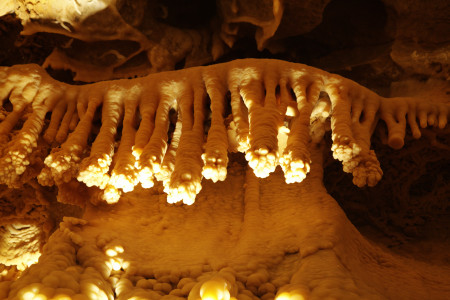 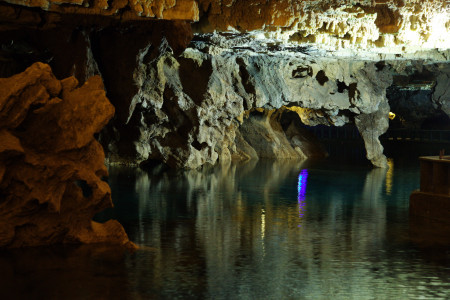 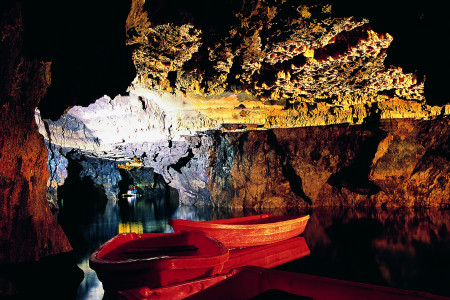 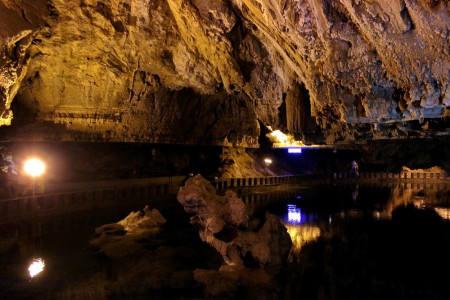 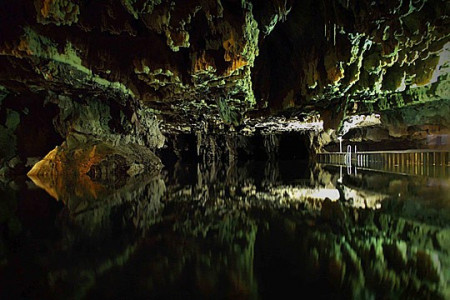 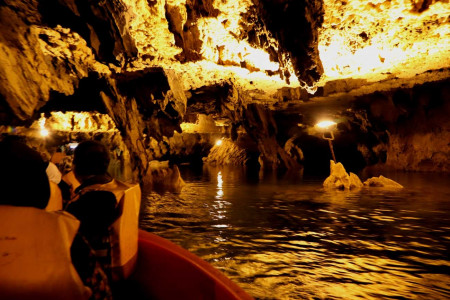 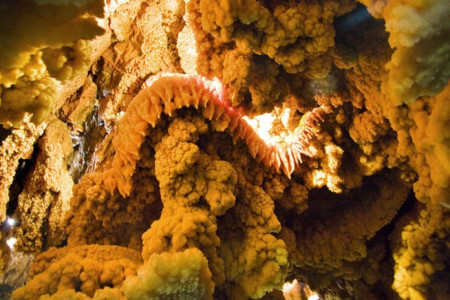 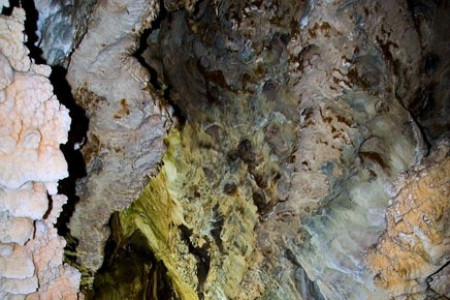 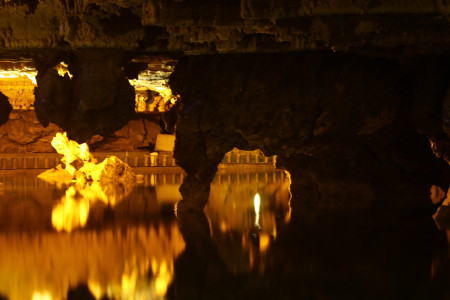 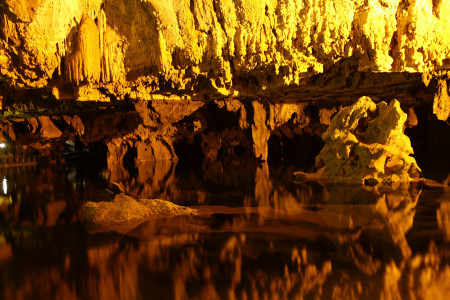 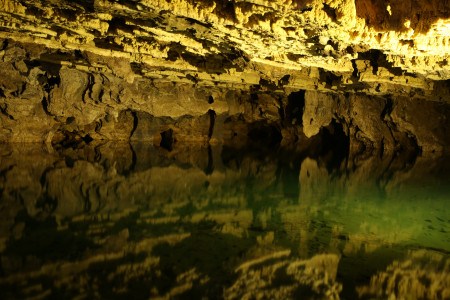 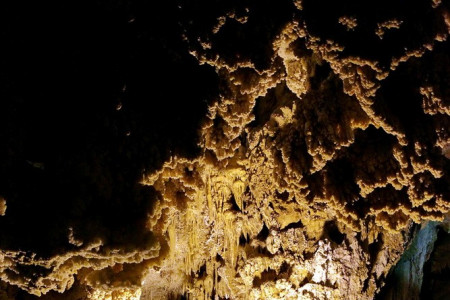 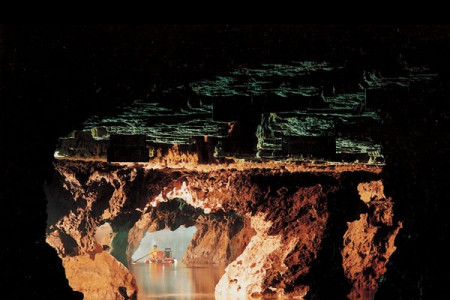 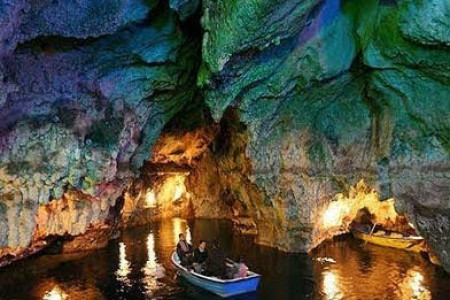 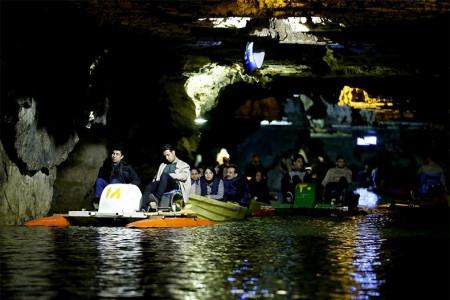 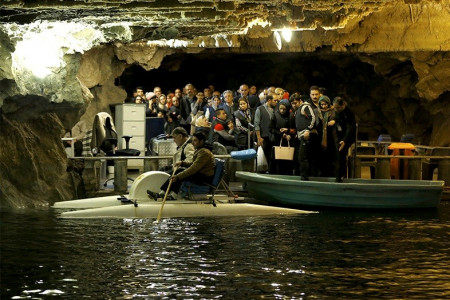 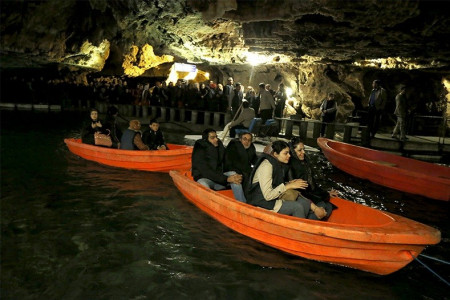 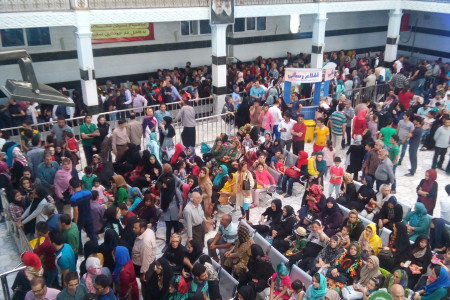 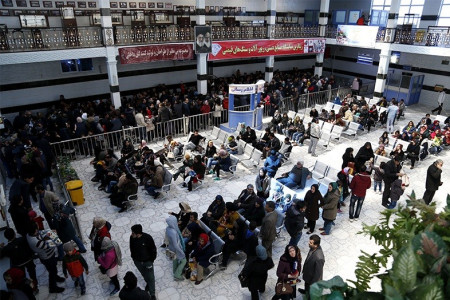 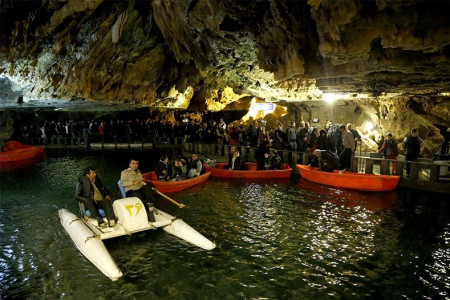